Where did this myth come from?

I'm sure many of you have heard various manifestations of the myth that black cats bring bad luck. Some of them are tied into Friday the 13th and others involve the cat crossing your path. Others are much more broad and paint black cats in general as being bad luck. While it may seem like this myth is harmless, it has real effects on cats. Black cats aren't as likely be adopted and people may feel justified in being cruel to cats. In fact, around Halloween time many people may do horrible things to black cats even to this day. That's not cool!

Now, obviously black cats aren't going to make your life completely fall apart just by casually strolling by you. So where did this myth come from? Let's look into the historical origin of this pervasive myth!

Warning: This blog contains discussion of animal death. I don't go into gory details, but be warned that some of the content of this blog may be a midly disturbing.

It's All About Witches

Many myths surrounding black cats relate back to witches. Women throughout history have been targeted as being evil doers, agents of the devil, and all sorts of other misogyny filled lies. One of the most famous examples of this is the Salem Witch Trials in which women were murdered because they were accused of being spellcasters. To make an already tragic situation even more tragic, black cats were also murdered as part of the fervor. People thought that black cats were actually the witches themselves that had transformed into black cats and thus killed them thinking they were killing witches (Maybe that's why Minerva McGonagall turned herself into a tabby instead of a black cat...). Others thought that the cats were spies for the witches or even demons. Cats naturally have a tendency to hide and also perch up high to keep an eye on their territory so I'm sure some of their completely natural behaviors didn't help this rumor.

Some people thought that the witch cats would go around casting spells and causing mischief in the feline form. In a weird way, the killing of the black cats actually did kind of create a "curse" of sorts in medieval Europe: While it wasn't the only factor, less black cats meant less population control for mice. Mice saw a population boom and this, unfortunately, may have contributed to the spread of a little disease known as the Bubonic Plague. Had they not killed all those cats, it's entirely possible the Plague may not have spread as easily and less people may have succumb to it.

In other words, even without leaping to cats being secret witches, there's plenty of legitimate reasons to be nice to cats!

That said, it's also possible that the cats may have actually spread the bacteria that causes Plague when they ate infected mice/rats. I guess that's a bit of a plug for regular veterinary care and keeping your cat indoors in modern times!

Of course, not all myths surrounding cats related directly back to witches. An old Italian legend states that black cats are an omen of death if one was ill and a black cat laid in their bed. As anyone who lives with cats knows, it's pretty tough to keep cats off of a bed if they want to rest there so I have a feeling this one was a spurious correlation. Plus, we now think that cat purrs may be healing!

This may have come from the previously discussed disease vector thing, but honestly? By the time you're on death's door and the black cat lays in your bed it seems like your fate was already pretty much sealed.

Cats have also been rumored to be omens of a death in some cultures. Much of this relates back to them being considered agents of the devil (and... *sigh* witches) and being sent to communicate coming trouble or even cause trouble. In some cultures, a black cat crossing the path of a funeral was considered to mean that another family member was going to die.  Everyone is going to die eventually so this one seems a bit fair to blame on the cat if you ask me!

Similarly, some people thought that it was bad luck if a black cat started walking away from you. Cats have a natural tendency to turn away from people as a greeting (hence all the memes about cat butts) so this one also puts an unfair spin on a behavior cats will do naturally anyway. That doesn't even get into there being absolutely no evidence that it's true.

Of course, cats haven't always been considered to be demon spawn historically. In fact, there are many positive superstitions involving black cats! In Europe, a black cat walking toward you was considered good luck. I personally agree with this one, but it's mostly because it means I might get to pet said black cat. Many other places considered cats to be good luck if given as a gift for a marriage or if one owned a black cat. Pirates considered it good luck if a black cat got on their ship and decided to stay, but bad luck if the cat left. Pirate wives would often keep black cats as it supposedly kept their husbands safe at sea. I'd argue that the companionship and joy of being a cat parent is plenty of reason to keep a black cat, but hey. I guess protection from the dangers of the open sea is a good reason, too!

In Japan, black cats were thought of very highly. In fact, they still are to this day! Cats are thought of as bringing prosperity. Theaters are known for having many, many superstitions and in Japan, cats are thought to help ensure the success of a play in a theater. They're also thought to help with marriages and finding love. That last one seems realistic to me because there really is no love like the love of a cat.

Some of you may be familiar with the "Lucky Cat," pictured above. Properly called maneki neko, this figure originates from Japan and is said to bring good luck. While there is some uncertainty to exactly where it originated from, one legend tells of a Samurai who stopped to rest beneath a tree during a storm. A cat living in a monastery called out to the Samurai, who followed the cat. Moments after he moved from under the tree, it was struck by lightning and fell right where he would have been sitting. As often is the case with legends, this man was secretly loaded and gifted the monastery (and the cat!) a whole lot of $$$$$$$$$! This may be where the idea that maneki neko figurines can bring luck and fortune.

Maneki neko are said to bring different kinds of lucky depending on a variety of characteristics of the figurine. Depending on which paw is raised, it may bring luck or more customers to a business. If both paws are raised, it is said to offer protection. In an interesting contrast to many of the negative associations with black cats and evil, black maneki neko are considered to protectors against evil.

Egypt Gets It (Mostly) Right

Of course, probably the most well known cat-centric culture in history is the Egyptians. I gotta be honest, in researching this blog post I really gained a new respect for the Egyptians and their views on cats. All societies should take their lead when it comes to cat worship as far as I'm concerned, but that's a bit off topic for today's post. The Egyptians were well known for their love of cats that continued beyond this world and into their afterlife. Many Egyptians have been discovered with mummified cats with the thought that by being mummified with their humans, the cats and humans could continue to be together into the afterlife. This is super sweet and really shows how powerful the human animal bond can be!

That said, Egyptians liked to sacrifice things and sadly cats (and people *gulp*) may sometimes have been part of that. Mummified cats have been discovered in temples to Bastet and my suspicion is that these cats may not have met a natural end. Bastet was depicted as being a black cat or having a cat's head on a woman's body so while cats were literally worshiped in ancient Egypt, they may have also been sacrificed en masse. That said, that may not have necessarily been the case as it was also super illegal to kill a cat according to Egyptian law. At some points in history, it would even result in your own death even if the cat was killed accidentally!

Thankfully, our cat worship today is mostly limited to the endless stream of cat pictures/videos/ memes the fill up certain corners of the internet and we did away with the human sacrifice thing. Hopefully as people begin to understand where the negative associations black cats still have came from, they'll realize how silly they are. People will learn to recognize how magical black cats can be, no witches required! 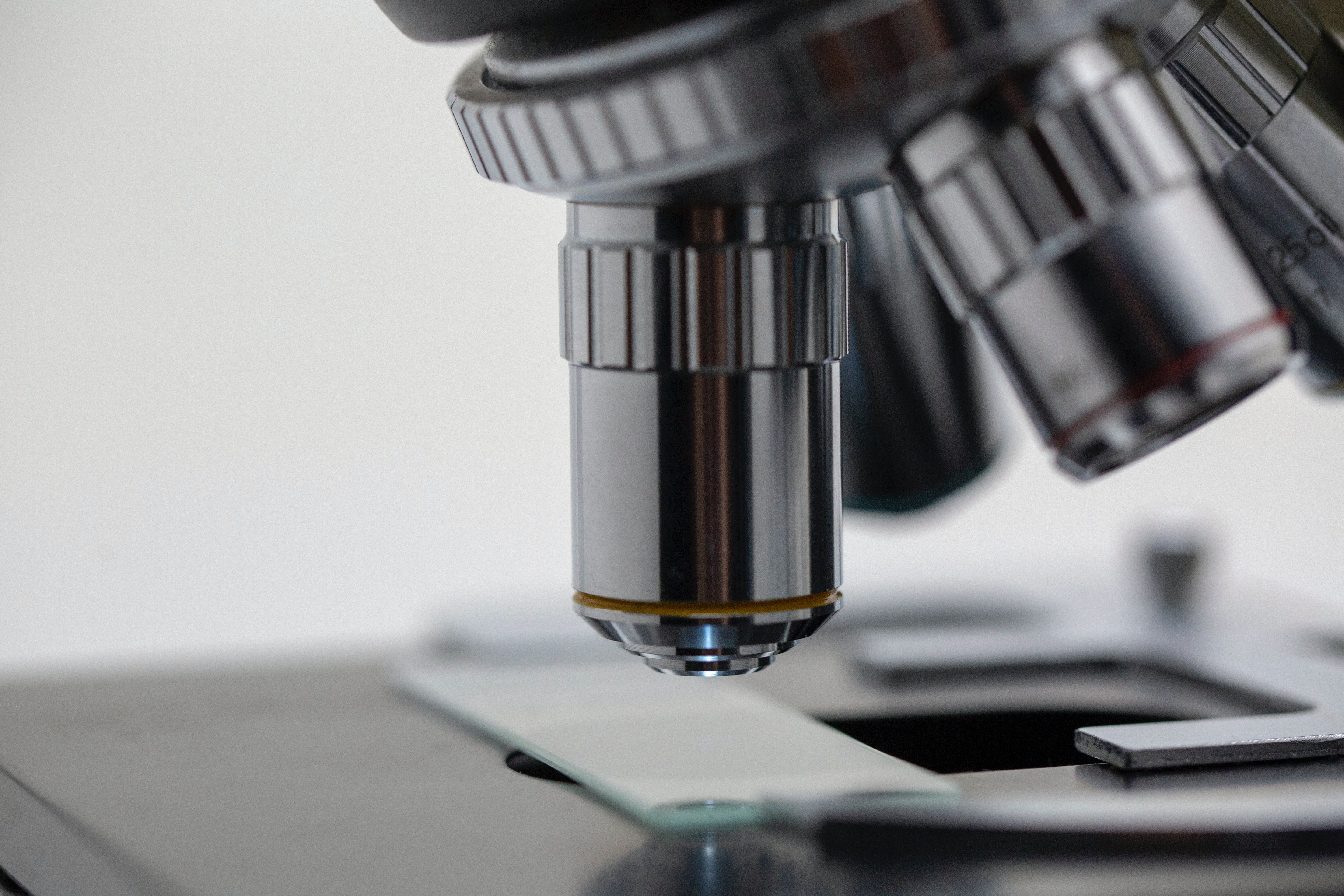 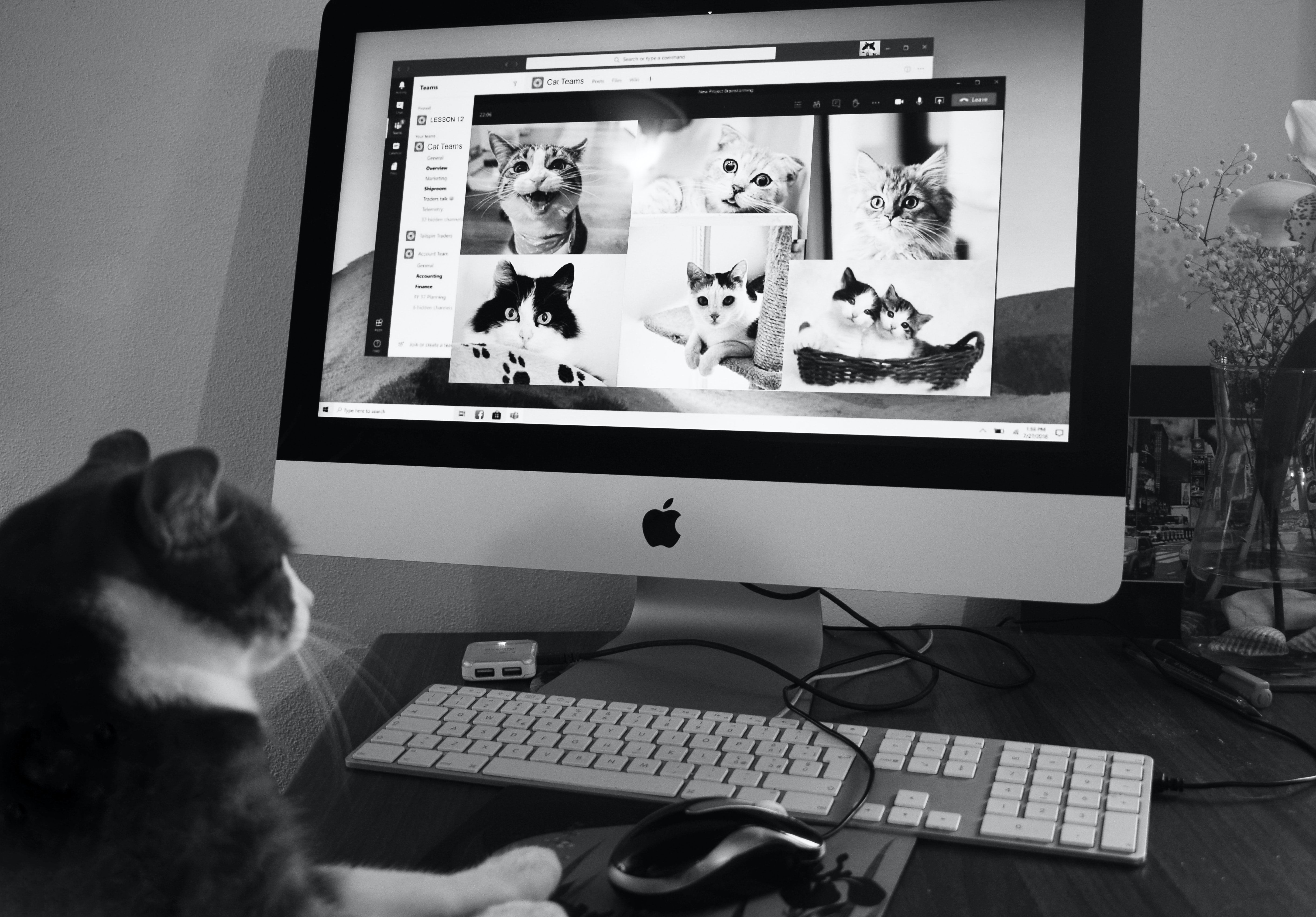 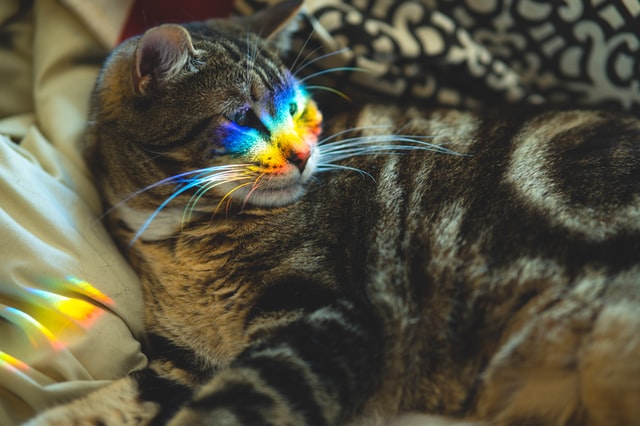