Do Cats Hate Us?

A friend sent me a tweet that has been floating around the internet today about cats experiencing an increase in depression due to the COVID-19 pandemic. Here's a screenshot of the tweet in question:

I have no idea who the tweeter or the veterinarian in question are, but I have a lot of issues with this tweet. I actually find it really harmful toward cats so I wanted to use this as an opportunity to correct a few myths about cats.

Cats Hate Us... Except They Don't

Cats have a reputation for being aloof and not wanting to be around people. When the COVID-19 pandemic started, memes were abundant about cats wanting us to return to the office because they hated having humans around. As any cat owner who has spent their evenings snuggled up with a purring cat can tell you, this really isn't true... or at least it's a wildly inaccurate oversimplification.

Cats have a weird niche role as both predatory and prey. Because they are prey for larger animals, it's advantageous for cats to be a little suspicious of folks they aren't familiar with. The cats who were cautious survived and the ones who were too trusting ended up as part of the fossil record much, much sooner.

Sadly, humans have done some terrible things to cats. If you look at some of the replies to the tweet in question, there are many that talk about how much people hate cats or how evil cats are. It makes sense that cats wouldn't be immediately thrilled to see every human because not every human has good intentions for them. (There are some evolutionary considerations here as well, but for purposes of this blog we'll save the biology lesson for another time!)

Cats take time to warm up to unfamiliar humans. You have to earn their trust! This is in contrast to dogs that often seem to like most humans. That said, there are plenty of dogs out there who aren't fans of many humans or don't like people at all. I suspect that many people who don't like cats expect them to behave like dogs and they just aren't going to do that. They're an entirely different species so having expectations that they behave exactly the same is going to result in disappointment.

A better way to of cats is that they're selectively social. Once you earn their trust, they're your buddy. Cats may not trust every human for whatever reason, but it definitely does not mean that they hate us. We also do a lot of things that cats aren't huge fans of and are surprised when they don't want to be around us. A perfect example is how often humans will stare at a cat. To cats, this is a potentially very threatening thing to do. It's really hard to not want to state at a particularly cute cat (which, let's be honest, is all cats), but this may not win you the cat's affection and they may actually begin to fear you.

All that said, it is true that SOME cats may not like any humans. Notice how much emphasis I put on the word "some" in that sentence. Numbers vary, but one of my cat behavior books from my coursework cited research that about 15% of cats have a purrsonality that makes them less prone to being a ball of snuggles. Cats also have a socialization period early in life that if they aren't exposed to humans or other animals while they are a young kitten, they may never be that thrilled about others. You'll notice how small the number is so chances are you cat didn't hate that you're around!

Why The Increase In Depression?

So is there any truth to the tweet above or the veterinarian's observations? Possibly somewhere in there. This is an anecdote and given the myths out there about cats, it's easy for people to pay more attention to findings that confirm their beliefs about being antisocial. It's possible that this affected the vet's observations. The same can be said of the tweeter who clearly has a bias in favor of dogs. It's also possible that there's a bias in who shows up to the vet for this particular problem: The cats that are less social or didn't get properly socialized. The cats that are enjoying having their owners around (or just feel rather neutral about it) aren't going to show up at the vet for irritability.

That isn't the most likely explanation to explain the increase in upset cats, however. It's actually much more simple and ties back to cats being prey animals: Cats like predictability. Unexpected events back in the day may have resulted in, as previously mentioned, them prematurely joining the fossil record.  Cats are much happier if they know what is coming and prefer familiarity.

What happened in March 2020? Cats all over suddenly had their routines disrupted. A cat that would take a nap every afternoon in your office chair now had to find a new napping spot. Their meals may have been at different times, the activity outside their homes changed, and the humans were there for much longer than normal. The change in routine itself was distressing, not necessarily the presence of humans.

Cats can take a while to adjust to changes in their routine so while we may have adapted quickly, some cats may still be adjusting. Plus as things started changing and people started returning to work and doing more outside the home, that was another adjustment for the cats. Throw on top of that people returning to spending more time at home again as COVID surged, you've got a recipe for unpredictability. Can you blame the cats for being upset?! As much as we found the last year to be distressing, we had the advantage of at least understanding what was happening. To our cats, it was just change after change after change. I think they're forgiven for being a bit upset by that.

So why does this matter? This attitude about cats being antisocial or wanting us to stay away harms cats and owners. It damages their relationships and allows people to feel justified in doing horrendous things to cats. It also shows a fundamental lack of understanding about cat behavior, especially as many cats have found it more distressing to have their owners leave for the office after getting extra time with the people they love.

Of course, I don't expect everyone to have a deep understanding of cat behavior. If you're finding your relationship with your cat has soured since you've returned to work or during the pandemic, Class Act Cats is here to help! I do have a deep understanding of cats and would love to get you back on track. We can find ways to help your cats with the unpredictability of changes in their routine. Whatever it is that you need help with to get you and your cats back on track, I'm here to help.

... and don't get your cat behavior advice from Twitter. Seriously. 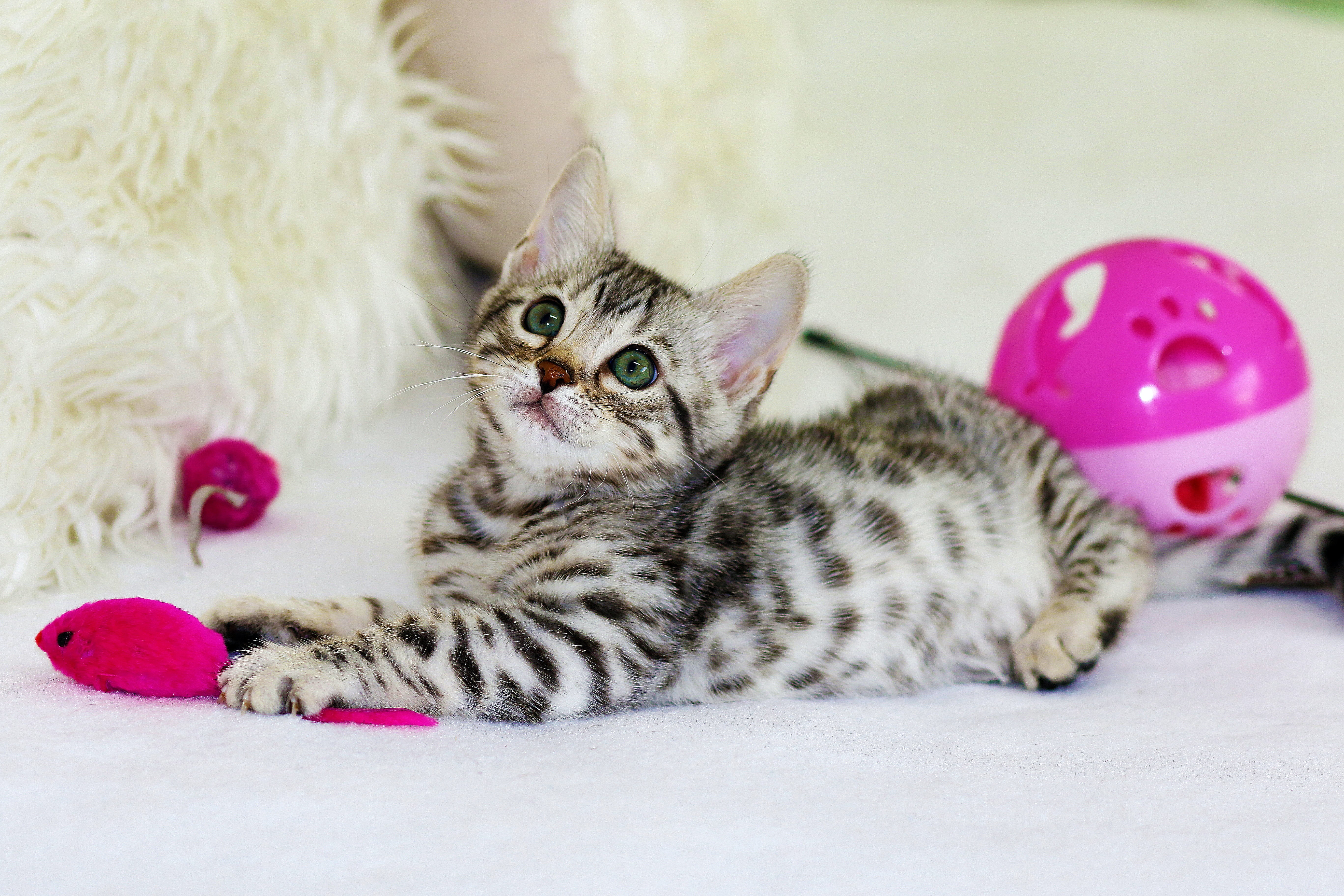 What Is Play Aggression? 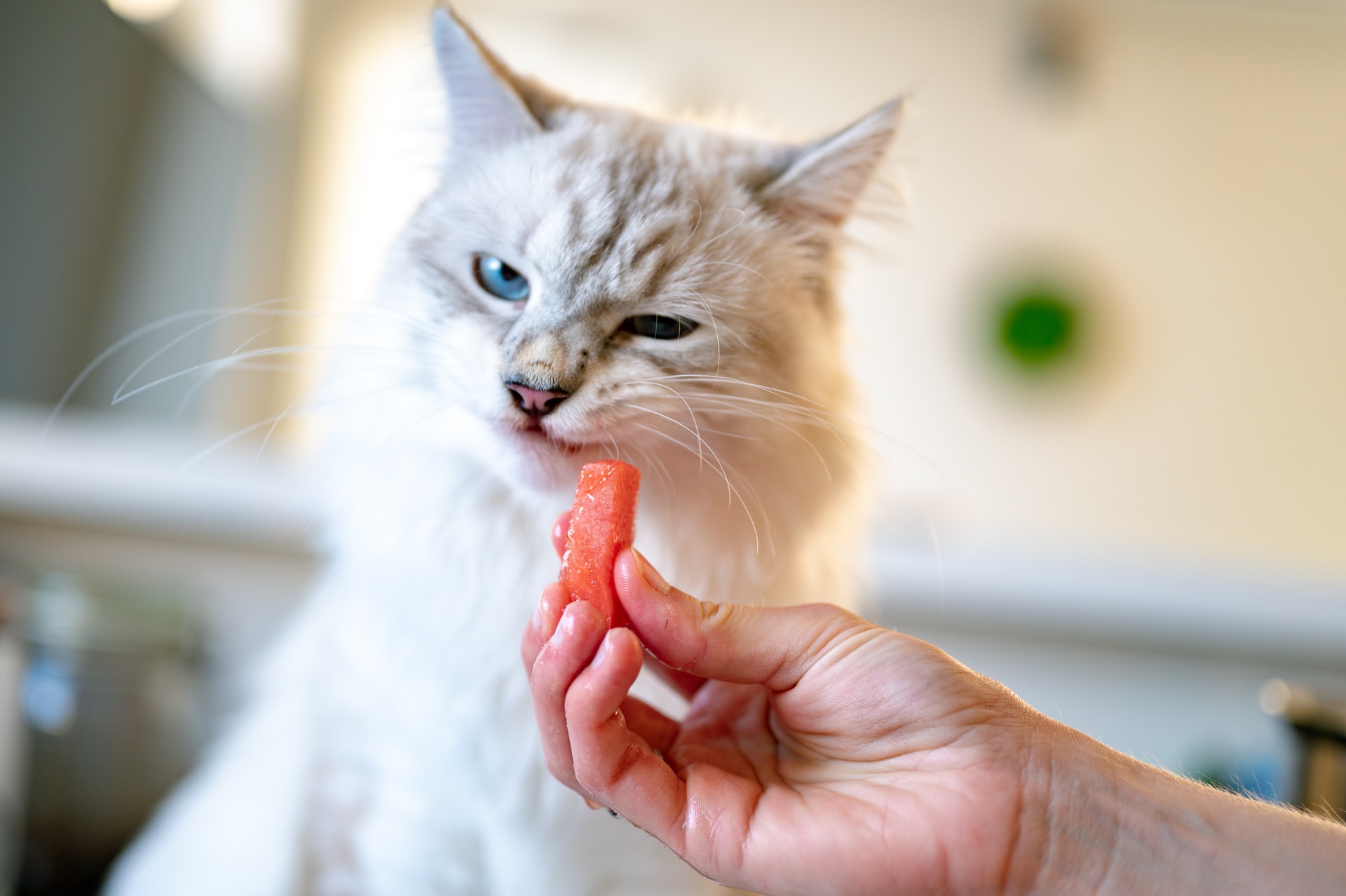 Your Mother Was Wrong: Play With Your Food 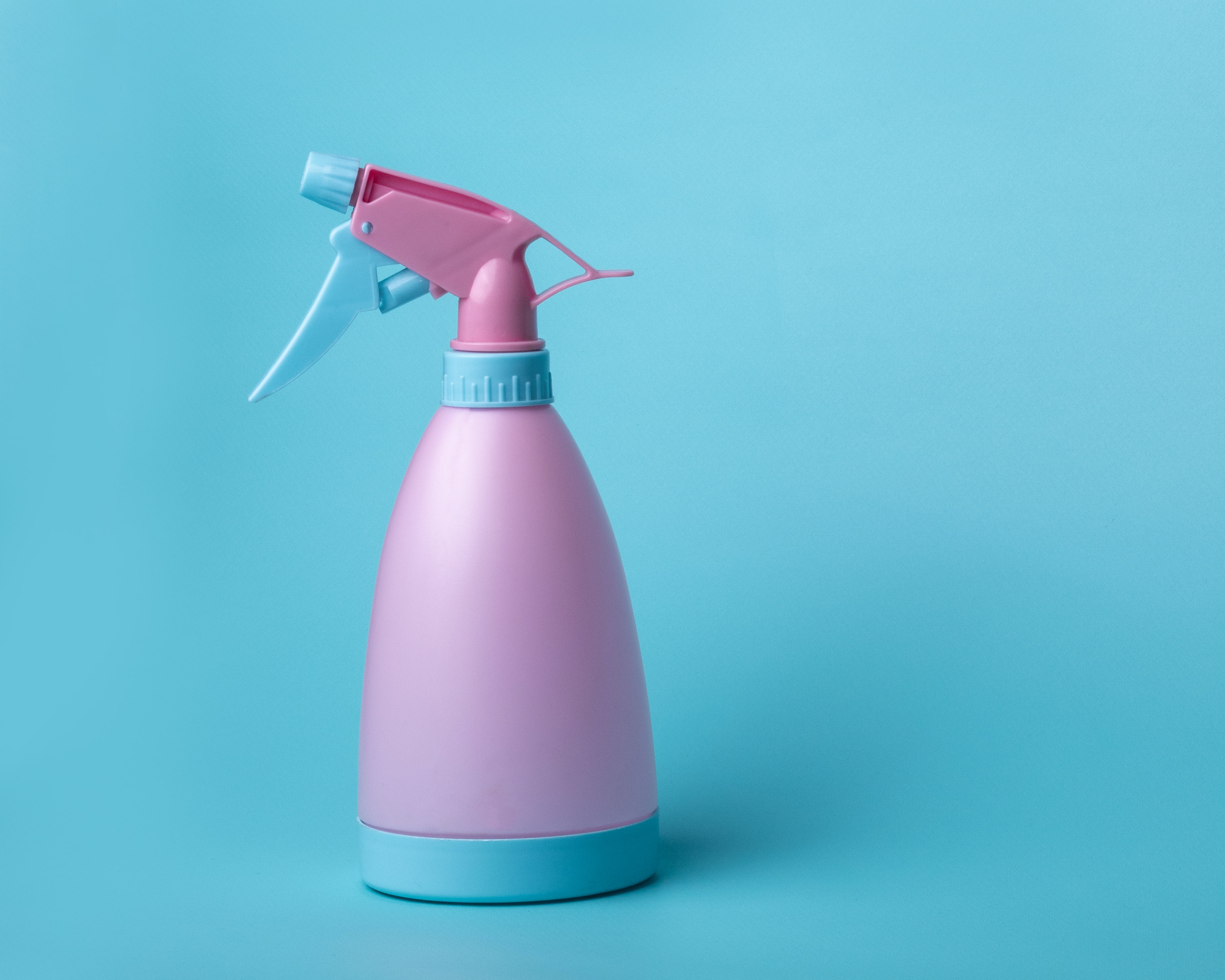 To Spray Or Not To Spray?