Today's topic is a bit of a tough and nuanced one. It's hard to capture every possible consideration in a few paragraphs. I also realize it can raise a lot of strong opinions. I want to start out by setting a few things out there so there isn't any confusion:

Now that we have that out of the way, onto today's topic of rehoming. But first, a cute cat to break the tension a bit:

When working with clients on behavior problems, many people may reach a point where they aren't sure they can continue on. Having a cat that is doing something that is causing you stress, is dangerous, or is disrupting your sleep is not easy. In many cases you may care deeply for your cat, but have conflicting feelings of frustration, fear, or even hatred. It's natural that the thought of how much easier it would be if the cat weren't there anymore would come up in many cases. It may seem like the only way out.

While in most cases, a few changes or a comprehensive behavior modification plan (such as that offered by Class Act Cats #shamelessplugformyself) may help, there may be situations where changes don't work or the humans aren't able to to implement the changes necessary. Some reasons may include, but are not limited to:

In these cases, there may come a point where rehoming starts to be seriously be discussed. Rehoming a cat can be an extremely stressful situation for the cat and, unfortunately, many cats with behavior problems are less likely to be adopted. They may be stuck in a shelter for an extended period of time or even euthanized. This is especially true for senior cats who many people don't want to adopt despite being some of the sweetest, most delightful companions one can have (a topic for another day). There is also likely to be a mental toll or lingering feelings of guilt for the humans. It's not a light decision and definitely not the first choice!

However, I don't believe it's ALWAYS a bad thing to rehome a cat. In some cases, if done responsibly, it may actually be the kindest thing you can do. That's not to say it's easy to do and that's not to say it still isn't without it's downsides. However, there comes a point where continuing to keep the cat in your home isn't a great choice, either, so it may be best to make a choice that causes the least damage and is the least stressful for the cat.

An example of when this may occur is if a new dog is brought home and they are causing a ton of stress for the cat. They may also try attacking the cat and present a danger for the cat. You may be able to train the dog to not go after the cat, but this may not be a guarantee of safety for the cat. The cat may also continue to be stressed even with better behavior from the dog. There may be space limitations.

See where I'm going with this? Eventually, there will be so many issues that need to be taken into consideration that continuing to keep the cat in the home is actually going to be riskier and more stressful than the temporary stress of finding a home without a dog.

You may be wondering in the above example, "Why not just rehome the dog? The cat was there first!" In many cases that may make the most sense. But perhaps the dog has a history of biting people, is older, or has some other reason they may not be likely to be adopted. The cat may be a younger cat and a snuggle bug without issues prior to the dog joining the home. In this case, the cat is more likely to get adopted so it may make more sense to have them find a new home. The end result will be the cat getting to have a loving family, not having to live their days under constant stress, and (to be blunt in the above example) not risking being killed by the dog. Doesn't that sound better for the cat?

Obviously there are other situations besides a dog being added to a home, but the idea is the same for each: You need to look at the risks and benefits of each choice when coming to a decision. Rehoming can absolutely be done in a responsible way and it doesn't always mean your cat needs to go to a shelter. Look into the rescue you are surrendering your cat to or consider (cautiously) finding a new home yourself.  Some rescues allow owners to foster their pet until they find a home.  In many cases where the environment is a problem, finding a new can resolve the behavior concern so it may help the cat in more way than one!

Rehoming Is Not Abandonment

Even if rehoming is the kinder choice for the cat, it can lead to feelings of guilt for humans. People may feel like they've given up on their cat or that they're abandoning them. While that is understandable, I am here to tell you that responsibly rehoming is not abandonment. Let's look at another example:

The most common reason people contact me is that they have fighting cats. They may be cats that lived with each other for years and then something happened. It may be a new cat was brought into the home and not properly introduced. You get the idea... There's a lot of reasons cats may not get along!

The process of getting fighting cats to get along is a challenging one. It requires resources, time, and a whole boatload of patience. It also requires space that is compatible with the process.

Unfortunately, even then some cats may not get along. By forcing them to continue living together, both cats are likely to be stressed out constantly. This can lead to behavior problems like compulsive over grooming or redirected aggression. It also can be miserable for the cats involved. They aren't happy, they are scared, and they are constantly at risk of getting seriously injured in a fight.

By choosing to find one of the cats a new home, you are giving them the gift of a life without constant stress and fear. They can find a family who will take care of them and live out their days enjoying life. You can ensure they make it to a safe temporary home until they find their forever home. That doesn't sound like you're abandoning them at all to me! It sounds like you're making a horribly difficult decision so they can be happy. That's a very kind thing to do!

How Do You Decide To Rehome?

What needs to be considered when deciding to rehome? A lot! As mentioned above, it's not a decision to make lightly. If you're considering rehoming due to behavior concerns, I usually recommend a trial of a behavior modification plan first. Set up a consultation with Class Act Cats or your veterinarian to go over your specific situation.

I also suggest that you seek out support for your own emotions as well. This could be in a trusted friend, family member, or a therapist. Regardless of what you decide, it can be helpful to have someone who can listen and provide support as needed. Even if you do so responsibly, rehoming is never an easy decision to make. Make sure you're prepared for what comes after so you can take care of yourself! 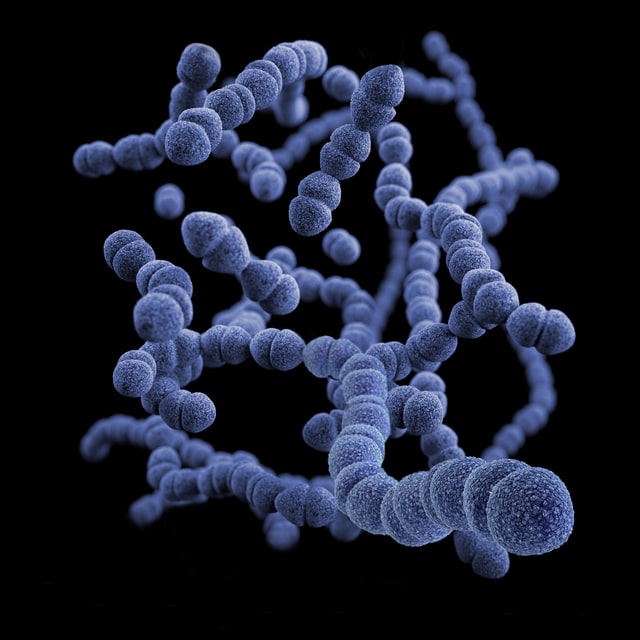 Tularemia in Cats: An Interview with Dr. Hannah Hart 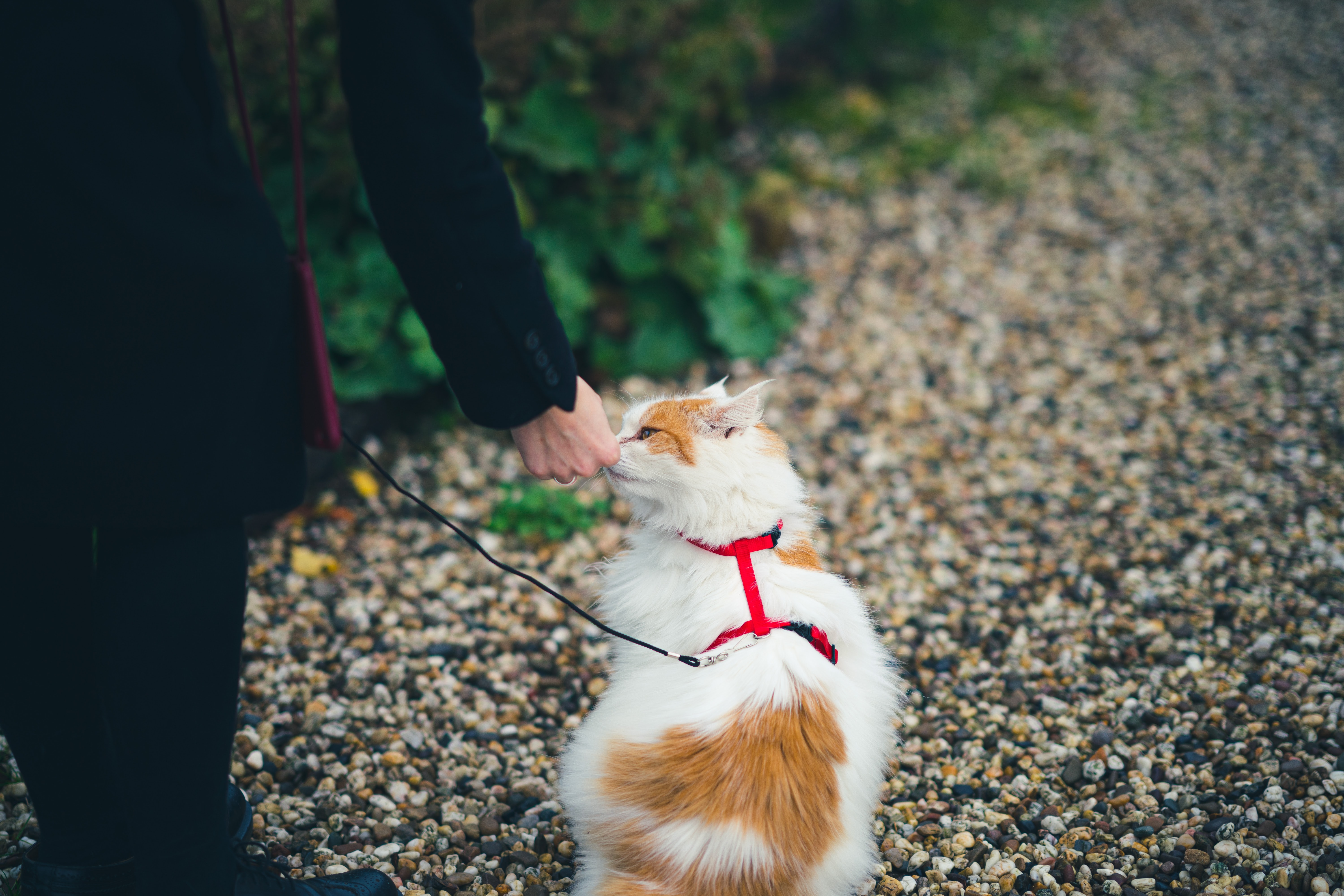 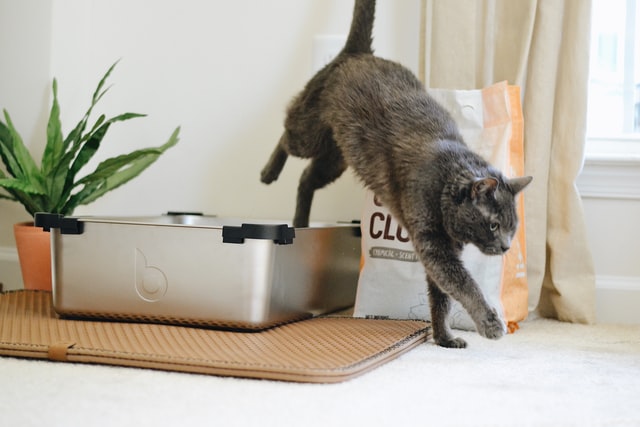